See Inside The Guide

Schedule
When It’s All Happening

Croaker Festival is Friday, July 1 – Saturday July 2. The Parade is Saturday at 10a, Fireworks are Saturday night at 9:30p.

Friday 8:00a: Vendor set up starts

Friday 9:00a: Vendors booth are open

Friday 3 – 4:30p: Drop off your baked goods for the Baking Contest – behind the Croaker Booth

Saturday 8:15a: South Ave. closes at the Festival Grounds

Saturday 9:00a:Check in for the CroakerFest Regatta at Bow to Stern

Saturday 9:00a: Croakerfest Regatta Skipper’s meeting at Bow To Stern. (With time to see the parade after.)

Saturday 9:00a: In the parade? The line begins at Ragan Rd. Ragan Rd closes to vehicle traffic.

Saturday 9:00a: Streets close to vehicle traffic – pedestrians only on Hodges St, down Wall St to South Ave for the parade.

Saturday 10:00a: The Parade begins, leaving from Ragan Rd, heading down Broad St, to snake along Hodges and down to South Ave, eventually ending back at Ragan Rd.

Saturday 11:00a: Croakerfest Regatta – first gun. The race can be viewed from Lou Mac Park.

Saturday 3:00p: Bridge Closes for Fireworks Traffic will have to take the long way around

Sunday 8:00a:All Vendor booths and trash must be removed 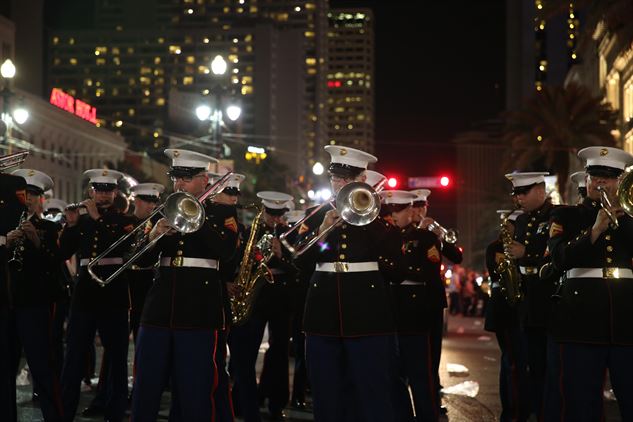 The Cherry Point Marine Corp Band plays around. They played in New Orleans in February 2017, and Oriental in July 2017 & 2018 - they return for the 2019 Croaker Festival Parade. They also play the Main Stage Saturday. 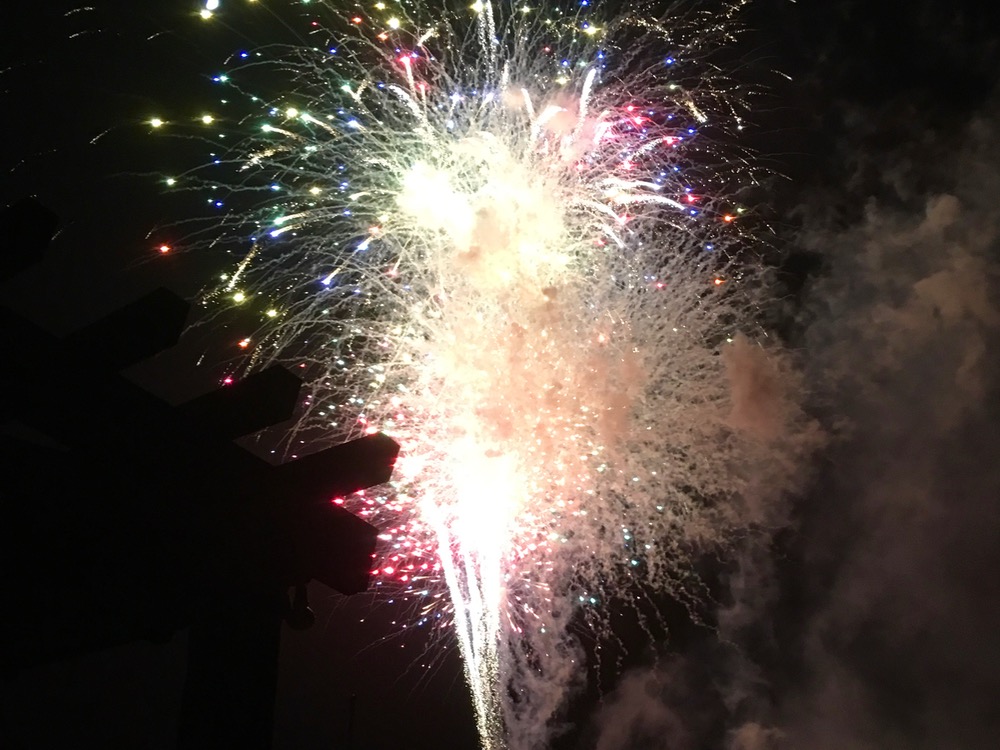 Saturday night, fireworks light up the sky over Oriental. The fireworks launch from the bridge. 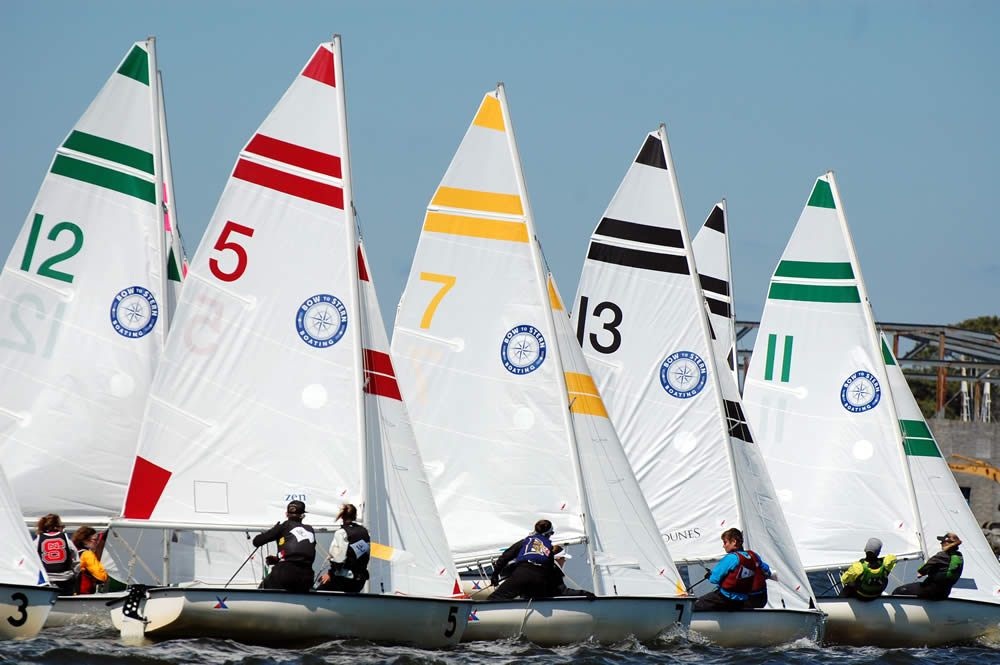 Sunfish, FJ, and 420 class sailboats race on the Neuse. It’s the Croaker Fest Regatta Saturday starting at 11a.